Jesus never says, “Woe is me!”  Not once in the four accounts of the Gospel does Jesus ever say such a thing.  However, more than a few times Jesus expresses woe.  He expresses these woes regarding those who do not listen, and do not follow, the Word of God.

We might wonder what emotions Jesus experienced as He pronounced the woes in today’s Gospel passage.  He had just reasons to be angry, as well as frustrated.  Nonetheless, regardless of which emotions might have been running through His mind and heart, we know that Jesus had compassion for those He was preaching against.

In fact, to say that Jesus in pronouncing these woes was preaching against the people of these cities would call for a qualification.  In preaching woes against the people of Chorazin and Bethsaida, Jesus was preaching for them.  Does that sound like a contradiction?  It’s no more of a contradiction than is a father who disciplines his child.  Everything that Jesus did during His earthly life, including the overturning of the money changers’ tables, and the preaching of woes against the unfaithful, was for the sake of those in spiritual danger, to bring them back from a precipice into the arms of a loving Father. 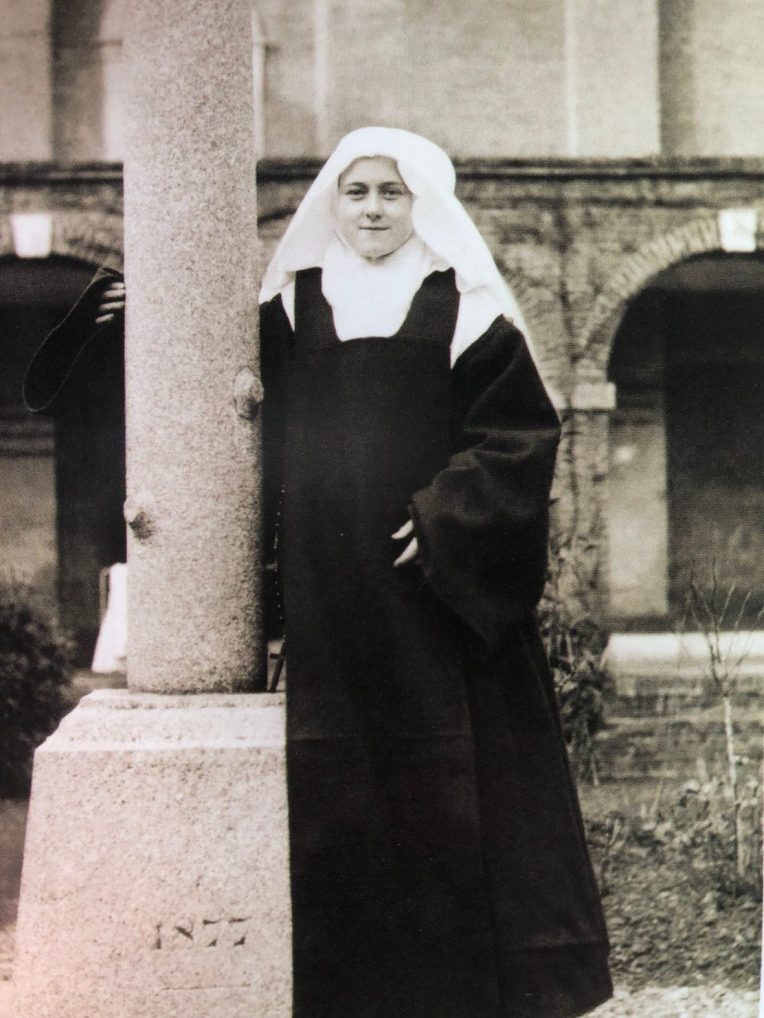