You have fattened your hearts for the day of slaughter.

Today’s First Reading from the Letter of James makes the apostle sound like an Old Testament prophet.  While St. James is eminently practical throughout his letter, today’s passage focuses squarely on a condemnation of wealth.  More specifically, the apostle condemns those who “have stored up treasure”.  He makes clear that this wealth belonged to those who labored on behalf of the rich one.

St. James uses an ironic metaphor in taking aim at the wealthy.  He warns them:  “You have fattened your hearts for the day of slaughter.”  He is comparing them here to the fattened calf, which in the Parable of the Prodigal Son is sacrificed for the penitent sinner, the son who turns back to his merciful father.  They do not realize that their indulgence is preparing them for the slaughter of eternal punishment.  St. James’ warning is a call to repentance:  to convert from being the fattened calf to being the penitent son. 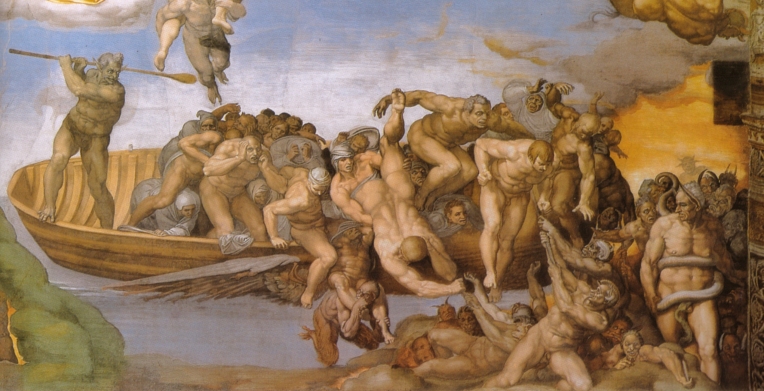