Then the disciples understood that He was speaking to them of John the Baptist.

In today’s Gospel passage, Jesus speaks of John the Baptist as Elijah.  Reflect on these two persons whom Jesus holds up to our attention.  What they have in common can help us prepare during Advent for Jesus to come to us.

We tend to think of a prophet as one who vocally proclaims the Word of the Lord.  One of the chief stories about Elijah concerns him carrying out this role in action.  That is, Elijah challenges the disciples of Baal to forsake their false god, and then when they refuse he puts them to shame by pitting their imaginary god’s power against that of the Lord of Hosts.  When Elijah then slays the priests of Baal, a price is put on his head by the pagan queen, forcing him to flee.  It’s precisely in the midst of his flight that he encounters the Lord:  not in an earthquake or mighty fire, but in a tiny whispering sound.

Neither the life of Elijah nor that of John the Baptist is easy.  Both are called to proclaim the goodness of the Lord in words and works, and to challenge weak humans to conform their wayward lives to the Lord’s will.  We, as disciples of the Risen Jesus, need to listen to these prophet’s challenges, and rise to them.  But beyond that, Jesus wants us to serve Him as prophets in our own day, preparing others for His coming in all that the Lord demands for His entry. 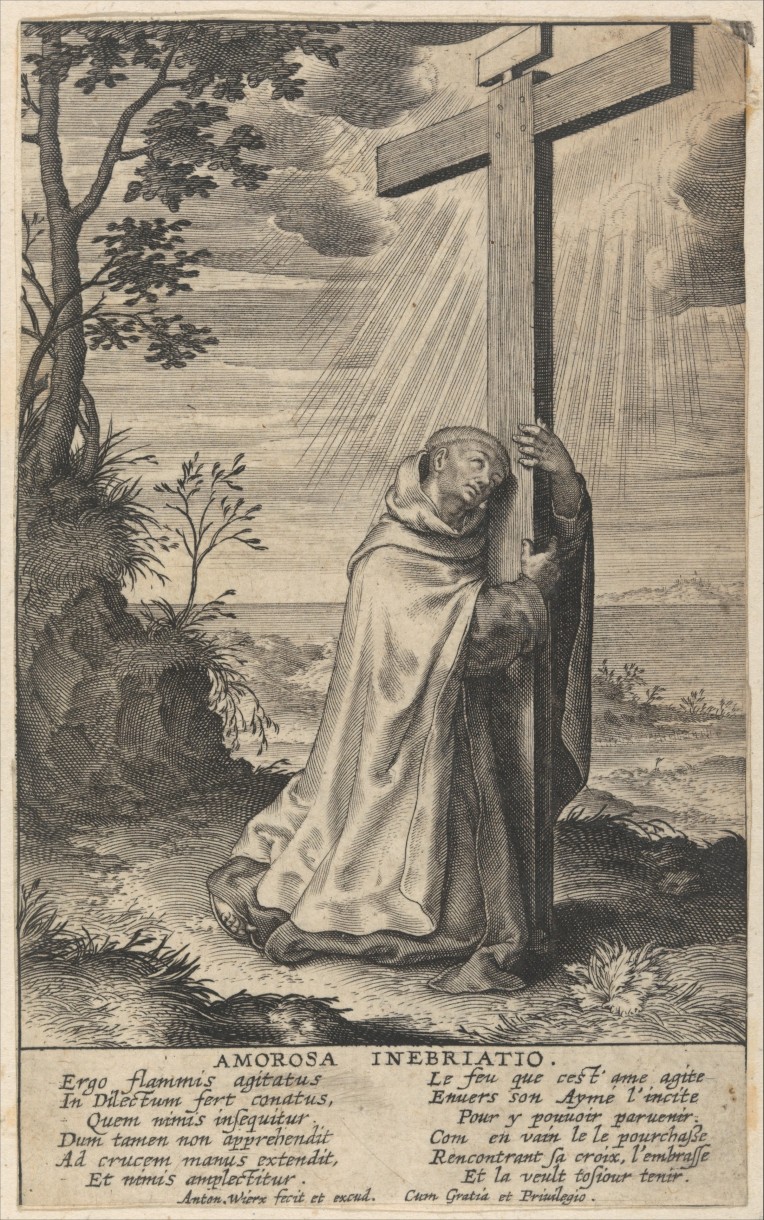