“But wisdom is vindicated by all her children.”

Our society today is knowledge-rich but wisdom-poor.  Contrast knowledge and wisdom.  Knowledge today, as it’s commonly considered, is thought to be facts and figures.  A recently enshrined paragon of knowledge is an IBM computer called “Watson”, which can spit forth names and dates faster than human game show champions.  While we might dispute whether facts and figures are the essence of knowledge or merely some of its components, we often educate our children according to knowledge-based systems. 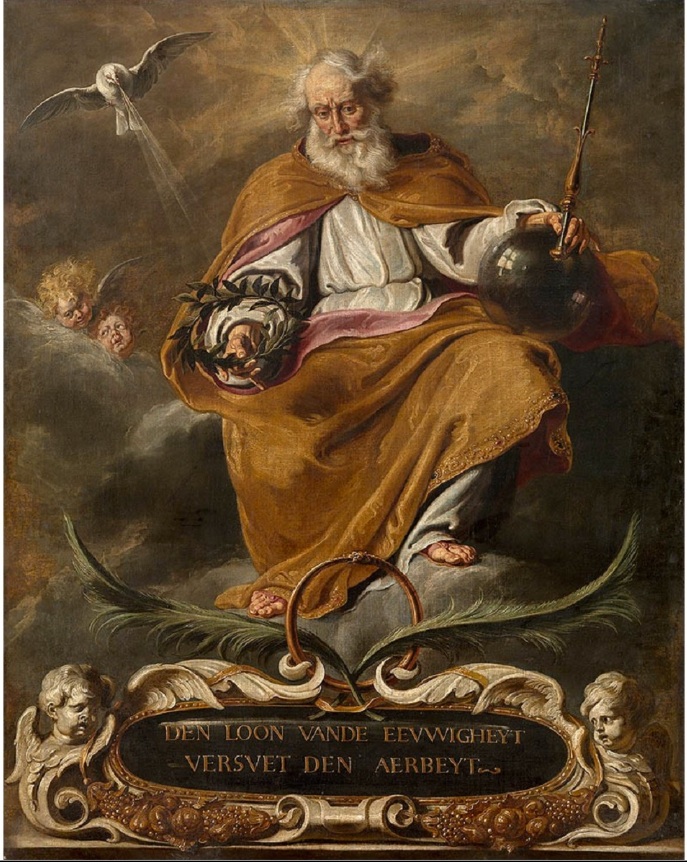