… it was impossible for Jesus to enter a town openly.

In today’s Gospel, we hear that Jesus “remained outside in deserted places, and people kept coming to him from everywhere.”  Jesus’ “retreat” is not that of a hermit.  Jesus’ frequent journeys to deserted places was a prudent distancing of himself from those He came into this world to serve.  Jesus wanted at times simply to be in prayerful communion with His Father.

At the same time, perhaps Jesus knew that the people He was sent to serve needed a “breather”.  It’s hard for us to imagine what it was like to hear the Word of God preach the Good News, or work stupendous miracles.  We may imagine that because we’ve seen movies portraying such events, that we have an idea what it was like for those first-century folk.  If so, we underestimate the power of the Word of God made Flesh, and overestimate the power of cinema.

Often implicitly, and sometimes directly, Jesus says that the crowds are misunderstanding Him, even praising Him for the wrong reasons.  Some distance between Him and them, then, was prudent so that the crowds might reflect in their minds and hearts on the mysteries of Christ.  Of course, in the end, the crowds called for His death:  “Crucify him!  Crucify him!”  We have cried the same by our sins.  But in the desert of Calvary, Christ offered His life so that throughout all ages to come, people might keep coming to Him from everywhere. 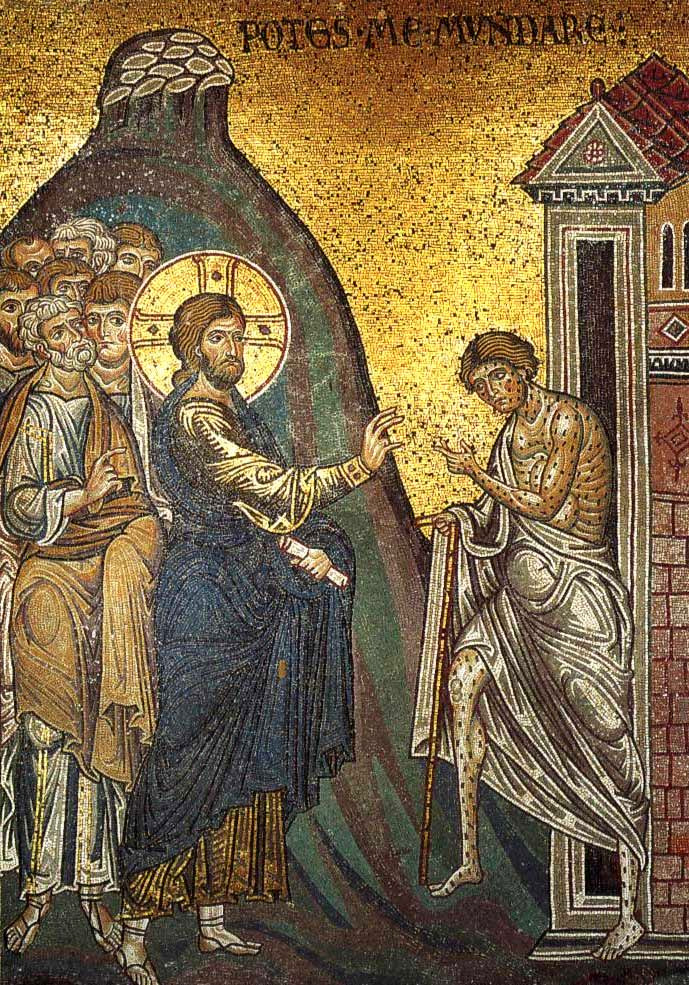