“You are the Christ, the Son of the living God.”

Today’s Gospel passage is well-known for revealing Jesus’ intention of founding His Church on the rock of faith, personified both in the individual Simon Peter, and in the office of the papacy.  What sometimes is overlooked is what immediately follows.  These latter verses also reveal something important about the Church, the office of the papacy, and the men who hold that office.

When Jesus “began to show His disciples that He must” suffer and be killed, the newly appointed Peter begins to “rebuke” Jesus!  The word “rebuke” is not a soft one.  But Jesus immediately and forcefully corrects Peter, revealing to us that Peter’s office is not subject to the personal concerns, insights or doubts of him who holds the office.  Nor is the officeholder of the papacy unable to err.

Peter’s error here reverses the profession of faith after which Jesus named him “Peter”.  Jesus praised Peter’s confession of faith, pointing out to him that “flesh and blood has not revealed this to you, but my heavenly Father”.  Contrast these words with what Jesus says following Peter’s scandalous rebuke:  “You are thinking not as God does, but as human beings do”.

This contrast between the divine and the human is juxtaposed by Peter’s confession of Jesus and his rebuke of Jesus.  Peter’s confession is of Jesus’ divinity, but his rebuke is based on refusing to accept Jesus’ humanity as the means of His mission.  Each of us needs to accept Jesus’ mission of offering His Body and Blood on the Cross.  Through this mission, Jesus will fully share divine life with those of us who place their faith in Him. 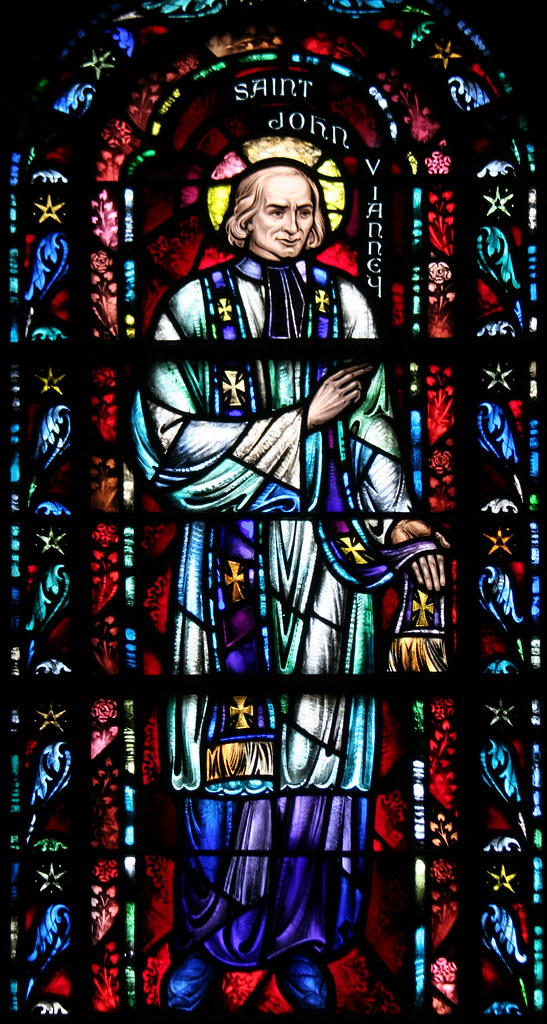