“… they all regard John as a prophet.”

Advent is a season of the desert, during which a straight path is made for the Lord.  Advent is a season during which we hear our divine Lord calling to task the chief priests and the elders.  For them, John the Baptist was a stumbling block.  John did not call them to lofty struggles.  He did not bring them into contact with the divine.

John’s message was very simple:  Repent.  Turn your lives around.  All John was asking people to do was to turn around and face the other direction on the path they were taking in life.  He didn’t ask them to travel long distances on a spiritual journey:  his prophetic message was merely to tell people to turn around, so that they could see the Lamb of God approaching. 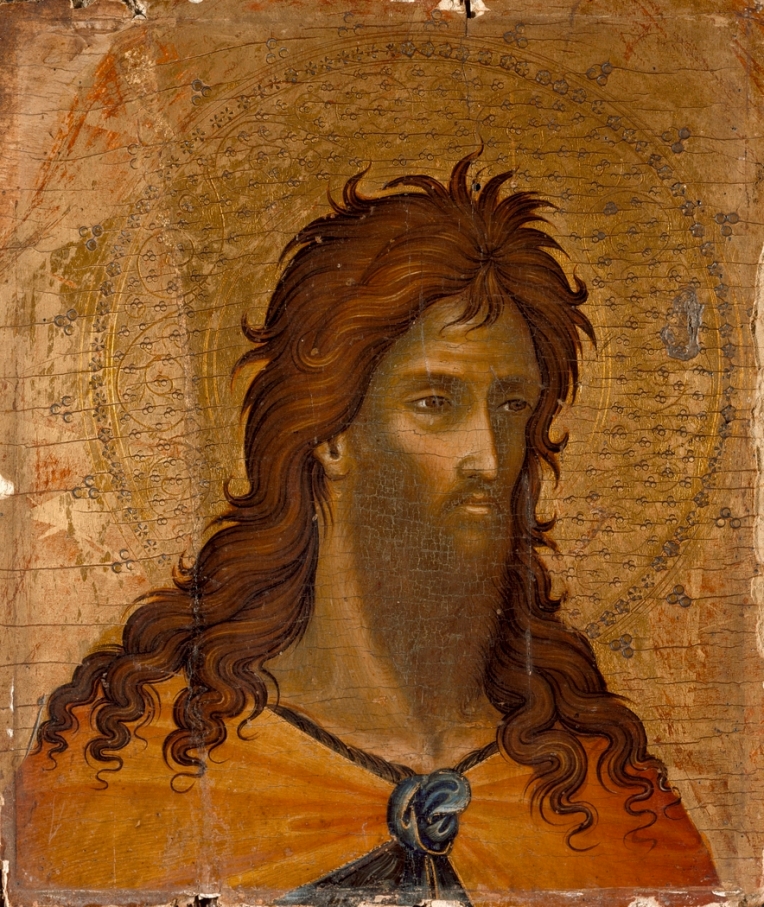 The words of every reflection, whether in audio, video or text form, are copyrighted by
Fr. Thomas Hoisington, S.T.L.
© 2015-2022