The action of the parable demonstrates just how topsy-turvy these stewards are.  Believing that they’re the masters of the situation justifies, in their minds, their beating and stoning of the landowner’s messengers, and finally, their murder of his son.

Of course, you and I know how this parable turns out in real life.  The chief priests, elders, and other leaders of Israel are not willing to give up the claim to be masters.  So when they come face-to-face with Jesus, who is the rightful heir to the throne of Israel, there’s bound to be conflict.  Like the son in the parable, Jesus is seized and put to death.  Jesus is the “stone that the builders rejected” which “has become the cornerstone”. 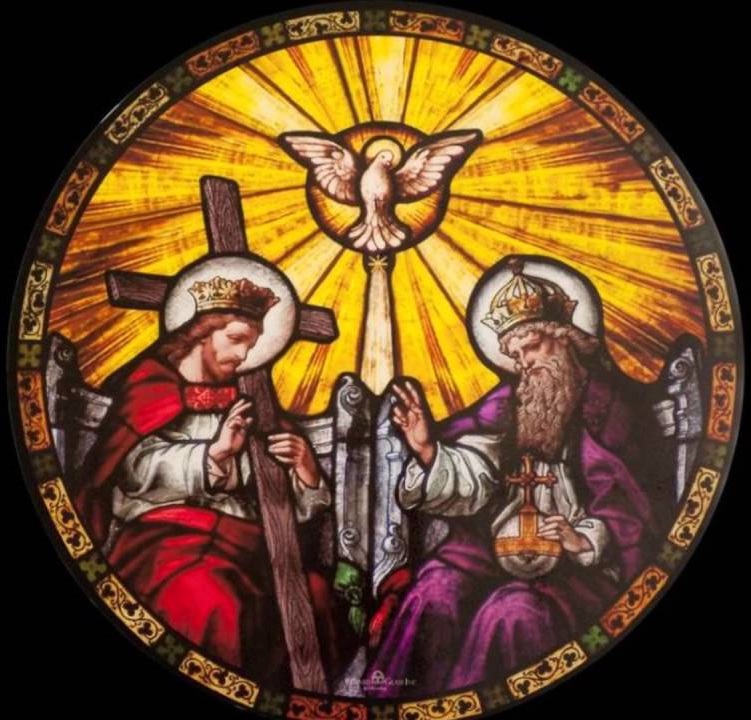