“The angel took me in spirit to a great, high mountain and showed me the holy city Jerusalem coming down out of heaven….”

At the end of the first Christian century, Saint John the evangelist and apostle was freed from exile on the island of Patmos, and began to record his account of the Good News of Jesus Christ.  It’s a basic truth of Christian life that suffering can bear fruit, if we offer it to God for His use.  God does not enjoy our suffering.  It was never God’s intention for there to be suffering in the world at all.

During his exile, Saint John recorded the visions that make up the last book of the Bible, the Book of Revelation, sometimes called the Book of the Apocalypse.  Our Second Reading comes from this book on the Sundays of Easter.  His exile and isolation were the means that God used to prepare John’s soul and mind to receive those visions.  A man in the midst of enjoying the high life never would have paid attention to such mystical visions?  Saint John in his exile, though, was a symbol of the Church on earth, also called the Church militant.

Surely as he spent those years in exile on Patmos as an old man, he continued to meditate on the scene of Jesus being crucified.  It was this same “vision of the Cross” that inspired Saint John, through the power of the Holy Spirit, to record His account of the Gospel.  Throughout the remainer of Easter, beg the Holy Spirit to allow the transformation of any suffering in your life into an openness to the grace that can transform suffering into a share in God’s life. 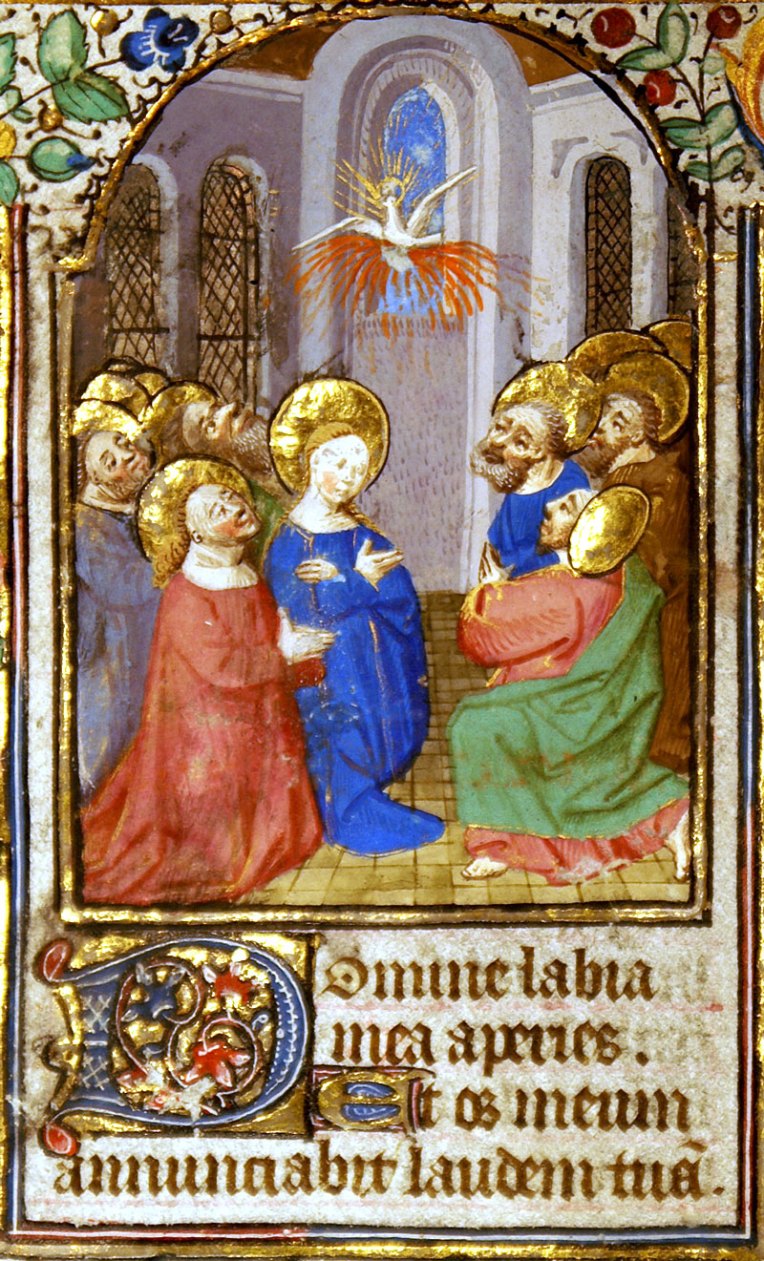